The Trump Administration has not yet clearly defined its position on holding individual corporate offcers responsible for the conduct of their organisations. In 2015, Deputy Attorney General Sally Yates issued a Memorandum, known as the ‘Yates Memo,’ addressing the Department of Justice’s policy regarding individual accountability for corporate wrong-doing. In it, she stressed that the most effective way to combat corporate wrong-doing is for prosecutors to hold individuals who perpetrate the wrong-doing accountable.

In April 2017, Attorney General Jeff Sessions reported that while drugs and violent crime, immigration, and opioids are the priority, under the new administration, corporate fraud and misconduct will continue to be prosecuted. During a speech he gave at the Ethics and Compliance Initiative Annual conference in April 2017, Mr Sessions was quoted as saying ‘[t]he Department of Justice will continue to emphasise the importance of holding individuals accountable for corporate misconduct. It is not merely companies, but specific individuals, who break the law’.

However, in October 2017, Deputy Attorney General Rod Rosenstein an- nounced a plan to review existing DOJ policies relating to individual liability established by prior administrations. Specifically, Mr Rosenstein stated that the Yates Memo was going to be re-examined and any changes would be codified in the US Attorney’s Manual. In his October 2017 speech, Mr Rosenstein generally agreed with ‘the critique that motivated Deputy Attorney General Yates to issue a new policy’. He cautioned prosecutors not to close investigations in exchange for corporate payments without pursuing culpable individuals. However, he stated ‘I am not certain that the existing memos, talking points, and ‘F.A.Q.’ documents got it exactly right’. He went on to identify three common themes any adjustments to the Yates Memo will include. He stated, ‘First, any changes will reflect our resolve to hold individuals accountable for corporate wrongdoing. Second, they will affrm that the government should not use criminal authority unfairly to extract civil payments. Third, any changes will make the policy more clear and more concise’.

In February 2018, Deputy Attorney General Rosenstein further stated that the review was aimed towards clarifying some ambiguity in the Yates Memo, as opposed to making drastic changes. As promised, the current administration codified its policies regarding individual culpability into the US Attorney’s Manual in April 2018, which follow the same general guidelines as set forth in the Yates Memo with, as DAG Rosenstein describes them, a few ‘modest’ changes.

Regardless, there has been a lot of speculation regarding the current administration’s position regarding individual liability. On the surface, it appears individual liability remains a priority. According to the DOJ Criminal Division Fraud Section Year in Review, in 2017 the Department of Justice charged 24 individuals with Foreign Corrupt Practices Act violations. It further brought seven corporate criminal Foreign Corrupt Practices Act enforcement actions, which resulted in USD 822 million in corporate US criminal fines, penalties and forfeiture. Moreover, the Health Care Fraud Unit charged 220 individuals and the Securities & Financial Fraud Unit charged 57 individuals in 2017.

The Department of Justice is not the only agency that views individual culpability as a deterrent. The Securities and Exchange Commission (SEC) has also remained committed to holding individuals accountable for their misconduct in a corporate setting. In a November 2017 speech regarding the SEC’s enforcement of the Foreign Corrupt Practices Act, Steven Peikin, co-director of the Enforcement Division of the SEC, noted that Chairman Clayton observed that ‘individual accountability drives behaviour more than corporate accountability’, and that ‘[t]he Division of Enforcement considers individual liability in every case it investigates; it is a core principle of our enforcement program’. In a May 2018 speech, Mr Peikin again emphasised the general deterrent effect of individual liability and that the SEC had charged individuals in approximately 80 percent of the enforcement actions brought in the past year.

Along similar lines, in May 2017 Attorney General Sessions issued a memo establishing a charging and sentencing policy for the Department of Justice in an effort to combat an ‘uptick’ in violent crime. Specifically, in his Memo, Mr Sessions set forth a ‘core principle’ that ‘prosecutors should charge and pursue the most serious, readily provable offense’. He further stated, ‘[b]y definition, the most serious offenses are those that carry the most substantial guideline sentences, including mandatory minimum sentences’

This policy is a reversal on the prior administration’s policy regarding low-level drug crimes. In the past, the former Attorney General has asked prosecutors not to charge low-level drug offenders with crimes carrying mandatory minimums in an effort to reduce growing prison populations. However, according to the Attorney General’s new policy, to charge a lesser offense, prosecutors will now be required to seek approval from a US attorney, assistant attorney general, or other supervisor. Ultimately, there is speculation as to whether this enforcement trend to include individual liability will continue. While enforcement actions filed in 2017 and 2018 tend to indicate that policies regarding individual accountability are alive and well, those investigations are likely left over from the prior administration. As the investigations opened during the Obama administration trail off, we will begin to see if the current administration truly intends to continue the trend. 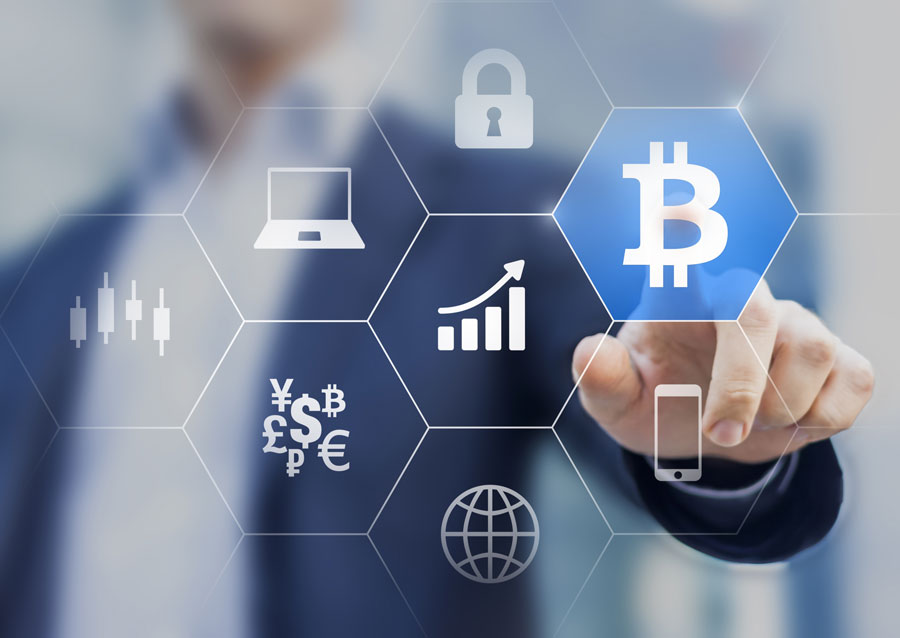 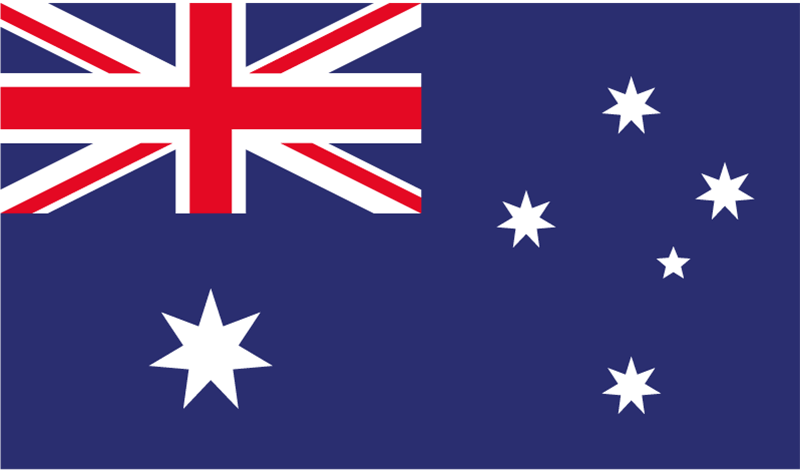 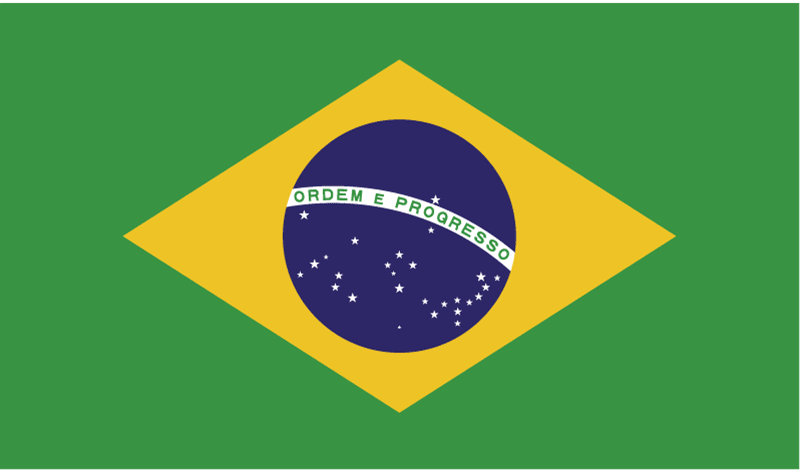 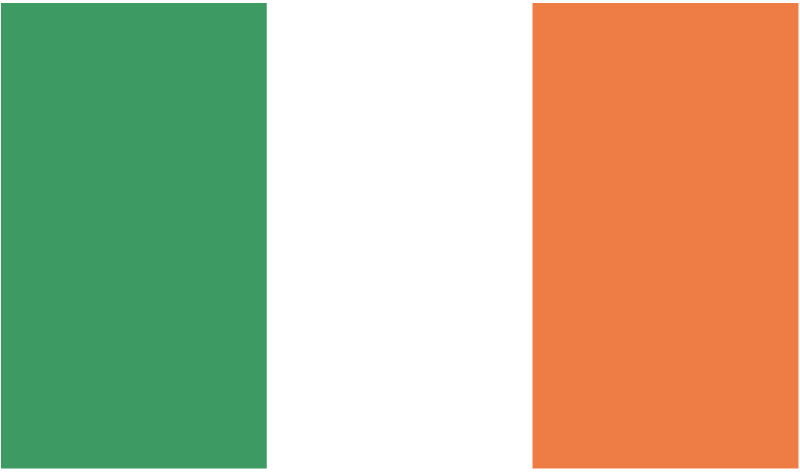 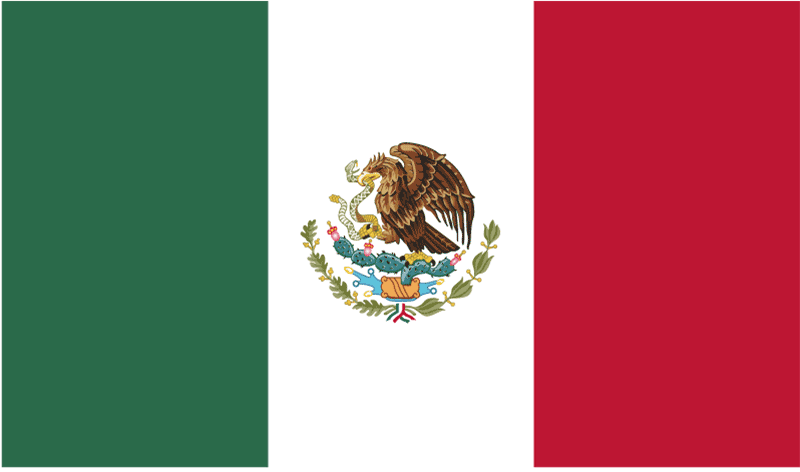 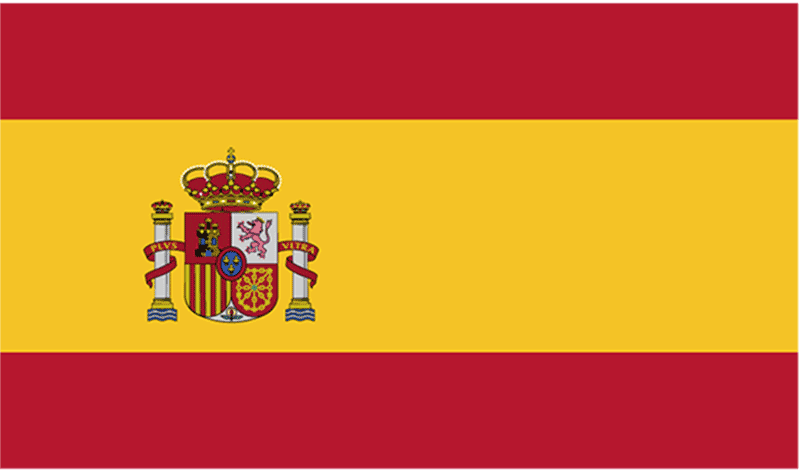 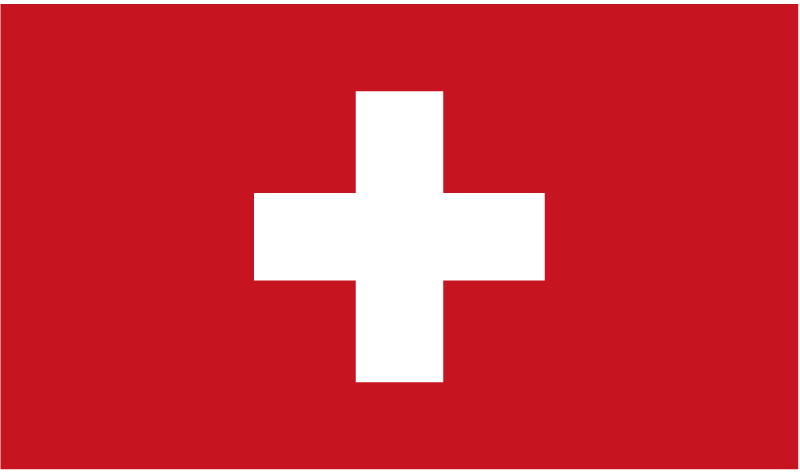 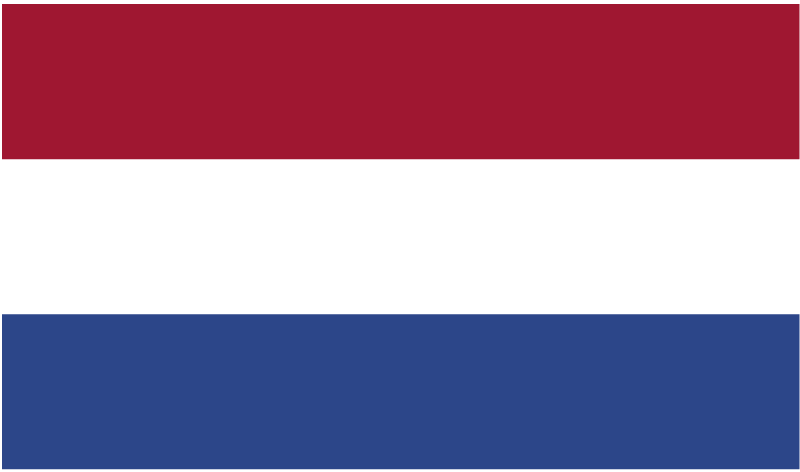 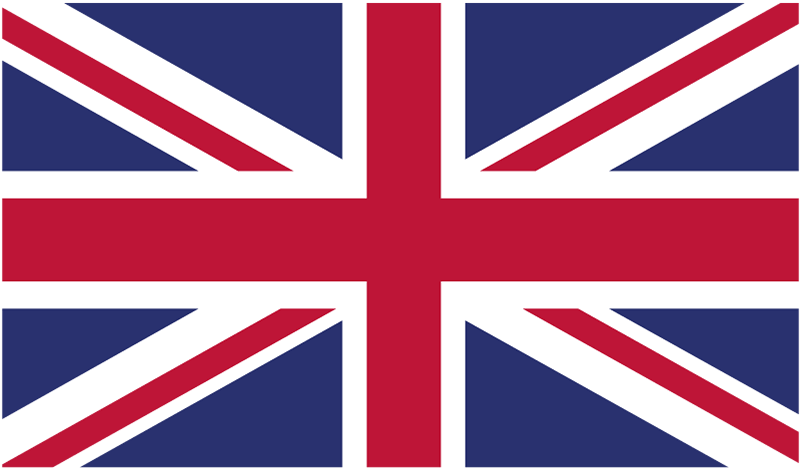 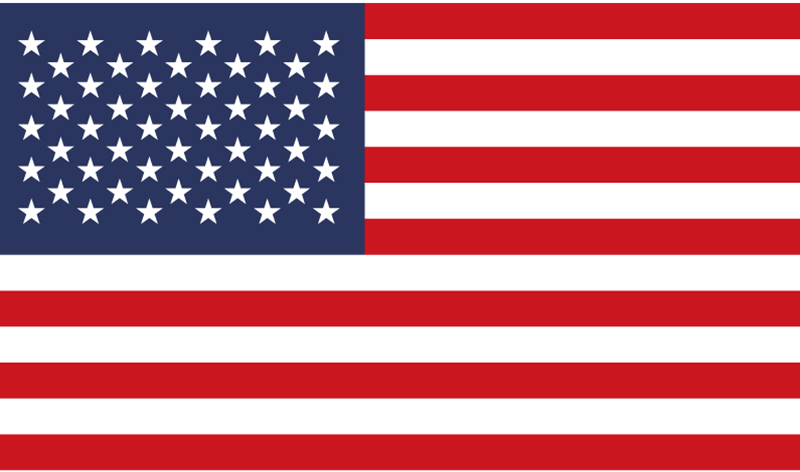