For increase in competitiveness of companies, Government saving and wage reductions at the same time have become the strategy for overcoming the economic crisis for many countries. The experts of the International Labor Organization (ILO) consider this course of action as a wrong approach. This is shown in the Global Wage Report of the ILO, which was presented in Geneva on December 7, 2012.

From a global perspective the development of wages has not recovered from the collapses since the international financial and economic crisis. The ILO Director-General, Guy Ryder, commented in Geneva: 'The report shows that the crisis had a massive impact on wages and therefore also consequences for workers in many countries. The effects were however not the same everywhere.' Thus the development was negative in the industrialized countries in 2011, whilst real wage increases can be expected in Asia.

According to the ILO it could be observed for a long time that the percentage of the wages in relation to the national income was shrinking in most countries, whilst the percentage of the corporate income and the investment income was growing. At the same time the gap between low earners and top earners was continually increasing with regard to individual income. The report states with this respect that this development was not really sustainable. The shrinking labor income shares resulted instead in lower domestic demand and stimulated the indebtedness of private households. The German way of looking for a compensation for the reducing domestic demand in strong exports was successful for Germany, but already for logistical reasons this recipe could not be applied in other countries. Ultimately not all countries could achieve a trade surplus at the same time.

In order to avoid a further shortfall of the wage development compared with the situation before the outbreak of the global financial and economic crisis, the experts recommend stopping further separation of the wages from the productivity trend. Instead of a 'race to the bottom' all countries should look for a connection of the wages to the productivity trend. As a measure on this path they recommend the introduction of minimum wages. 'Minimum wages can help to protect low-paid workers and prevent a fall in their purchasing power', said the Director-General, Mr Ryder. This in turn prevented a reduction in the domestic demand and therefore stimulated an economic recovery.

Munck Wilson Mandala Wins Litigation Department of the Year - William A. Munck Honored as a Diversity & Inclusion Champion and Tasha Schwikert Honored as a Lawyer On the Rise 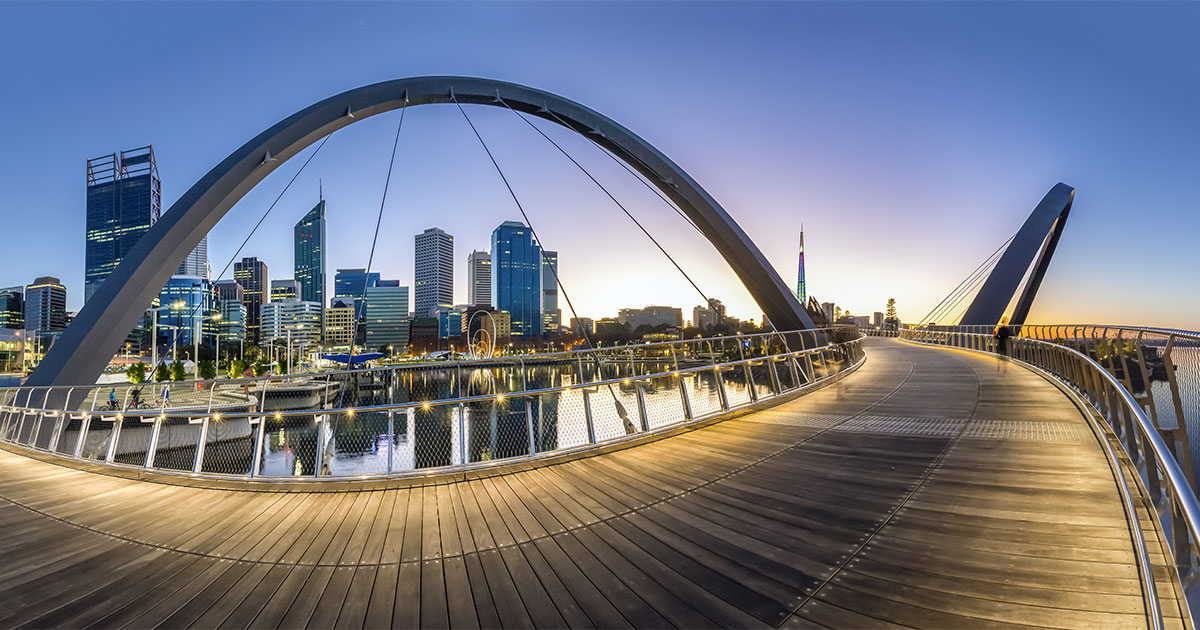 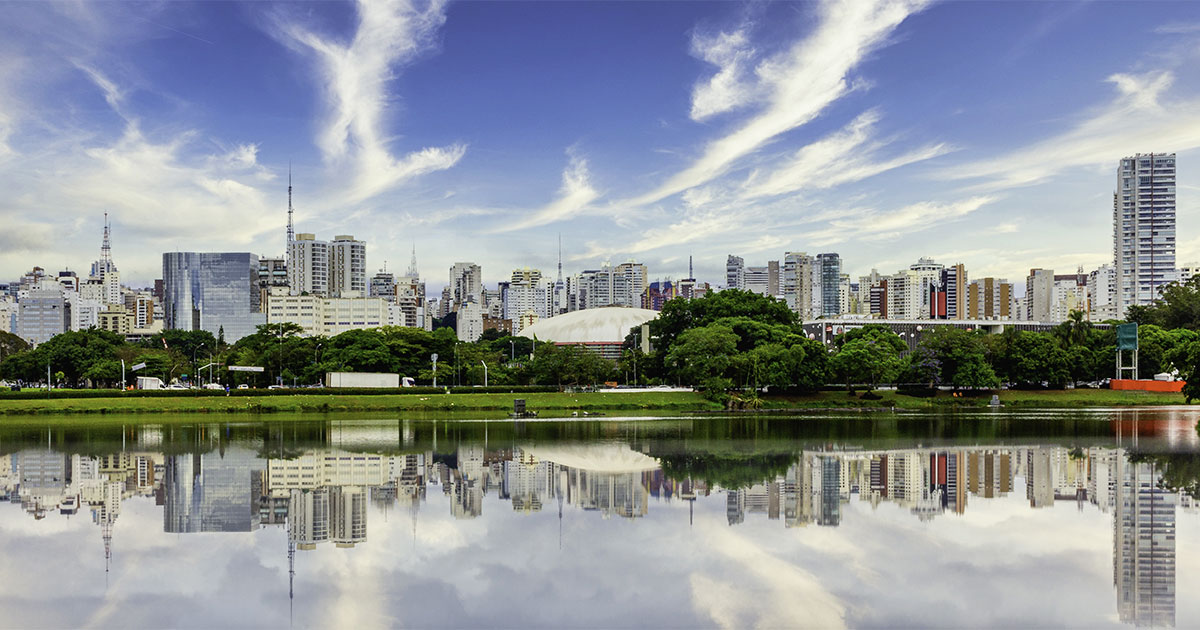 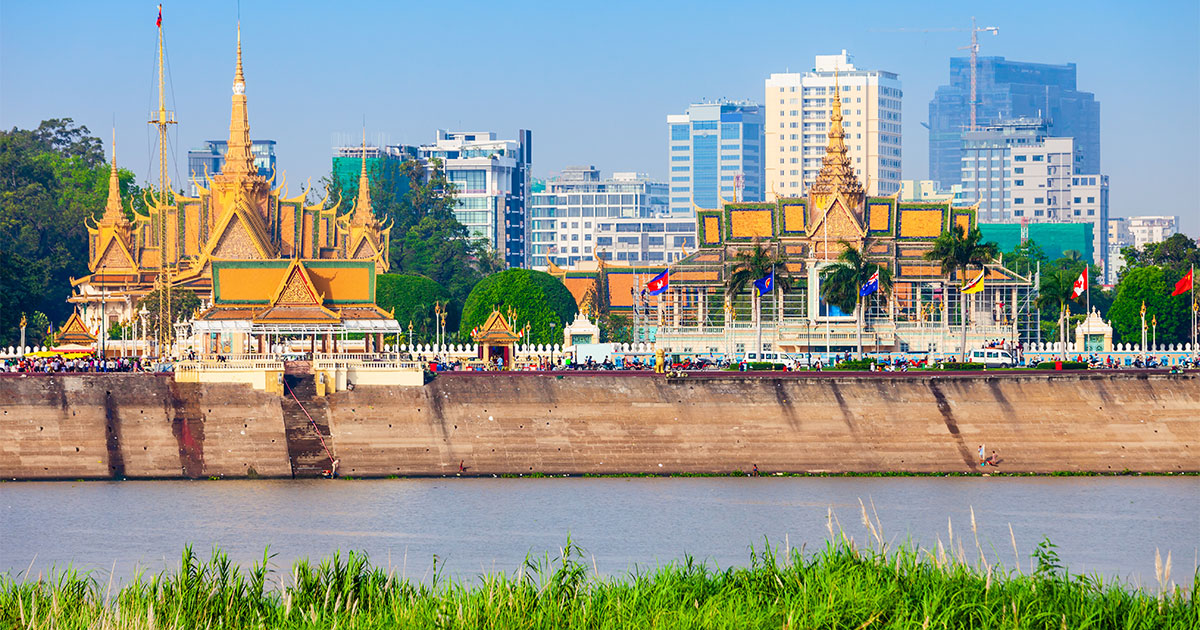 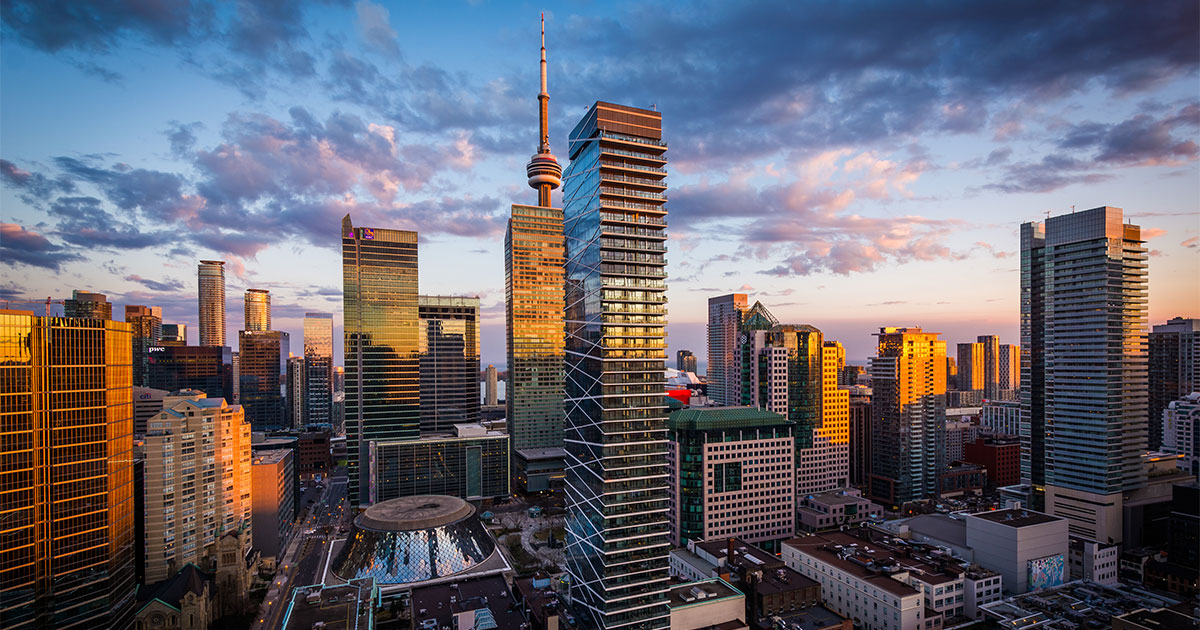 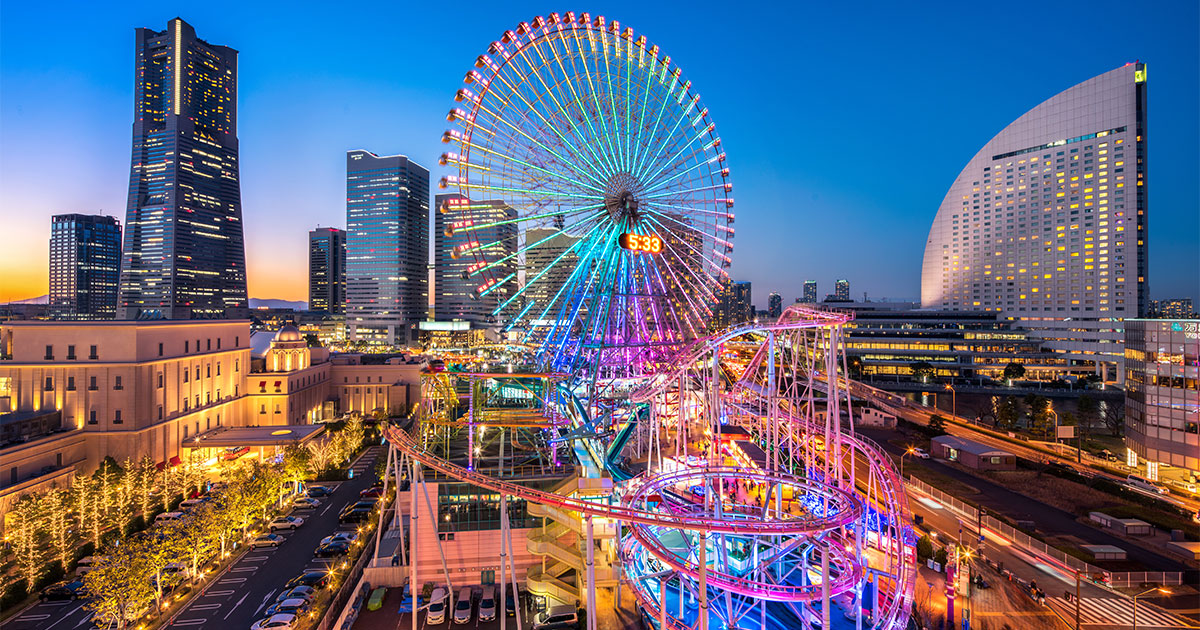 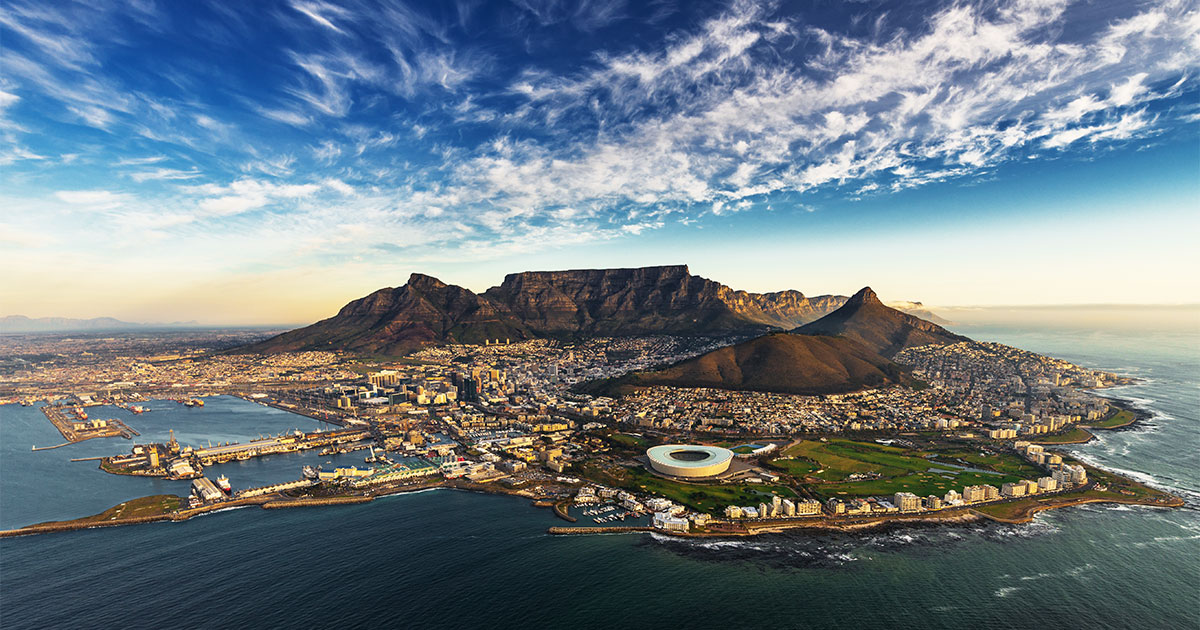 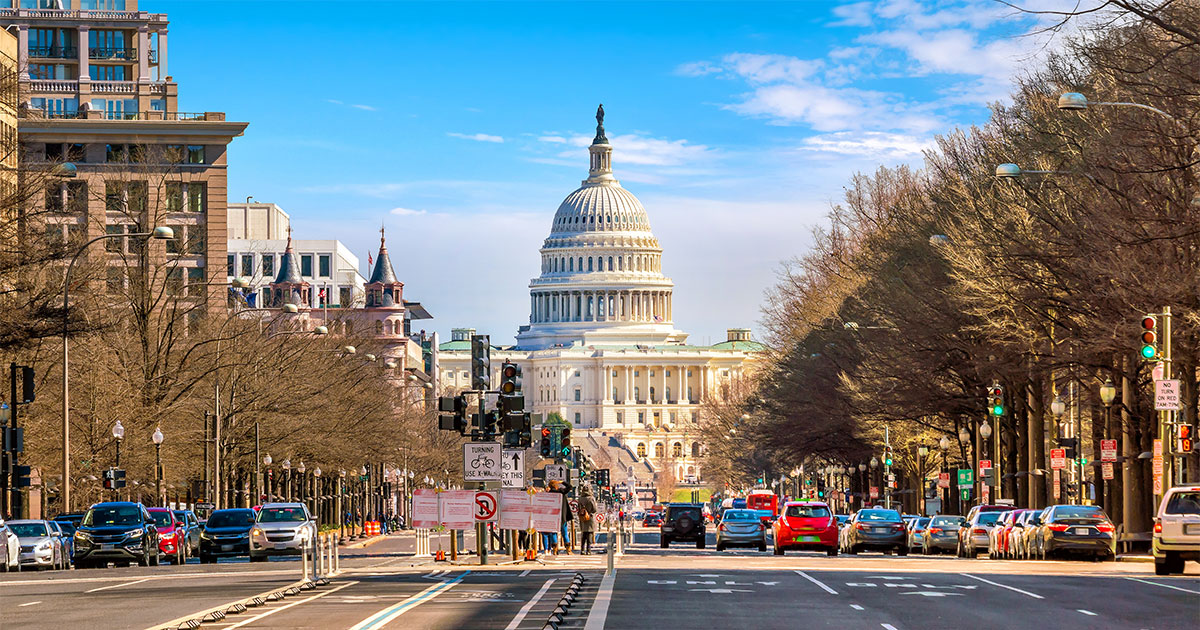